Haarlem-based Unfold works from a large industrial building, located in a large commercial zoning area. A common assumption for most production companies. What’s not so common, is that Unfold houses a huge range of heavy production printers, yet very few people to operate them. Owner of the company, René Spanger, does most of it all by himself. Just recently, he upped his own game and invested in a 3,20-meter-wide Mimaki printer with UV-curing. The UJV55-320 is a big whopper – crucial to be able to deal with the print demand at Unfold.

Spanger started out as an events’ organiser 15 years ago. As he developed flyers and posters for events, people automatically asked for the next step. Spanger is a design autodidact. All thanks to Google, according to him: “Before you know it, you’re a trader in print material. I got so many print requests that I actually bought my first home plotter. I put it in a 15sqm room in my home. After that, things got out of hand,” he adds jokingly, “and my machine portfolio grew exponentially.”

By adding printers, Spanger needed more room and went from 150 to 800 to 1250 sqm. More room, not more people though. René Spanger and his emergency crew, that’s it. Order intake, order preparations, prepress, printing, finishing, packing and shipping – most companies have one person per division. Unfold doesn’t, it relies on its automation installation to do the work for them. Spanger no longer designs – he focuses entirely on production.

André Geuke who works for supplier Igepa calls Unfold an a-typical company. “René took huge strides forward when it comes to automation. He put in a lot of time in setting up a functional system that enables five printers to be operated by just the one person.” Nonetheless, Spanger is checking with different people for additional support, when required.

Geuke: “It’s astonishing, how the company only offers print service (printing, plotting and milling). Unfold works for third parties like graphic and sign companies that outsource the print jobs to this specialised print machine.” Companies with an online sales focus also often turn to Unfold for production. The company does not advertise, and its website is a contact page. Work comes in via resellers providing print-ready PDFs. 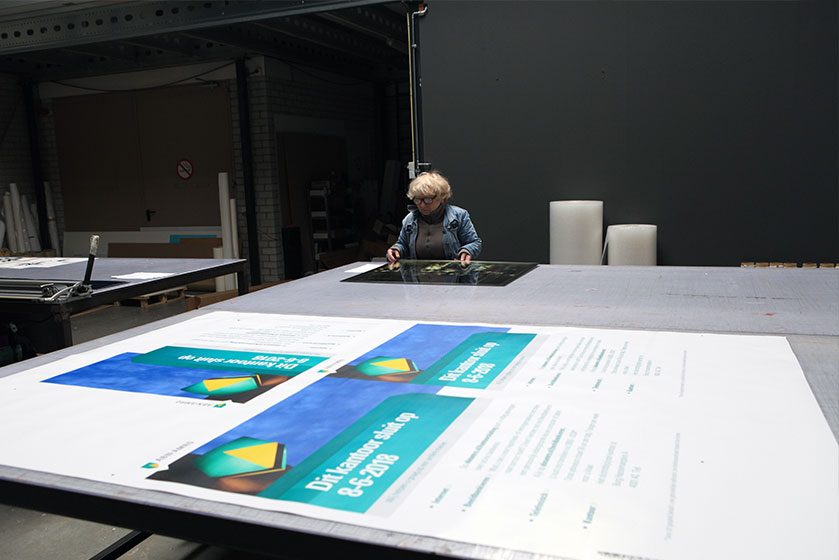 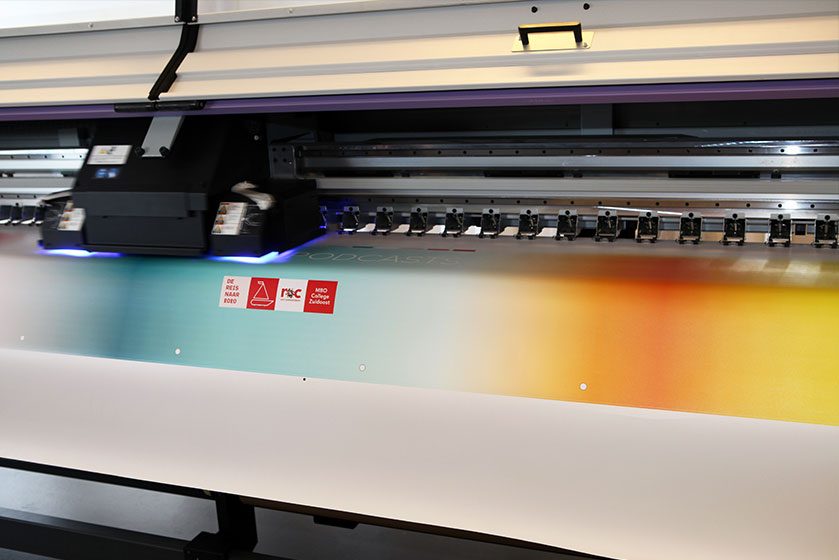 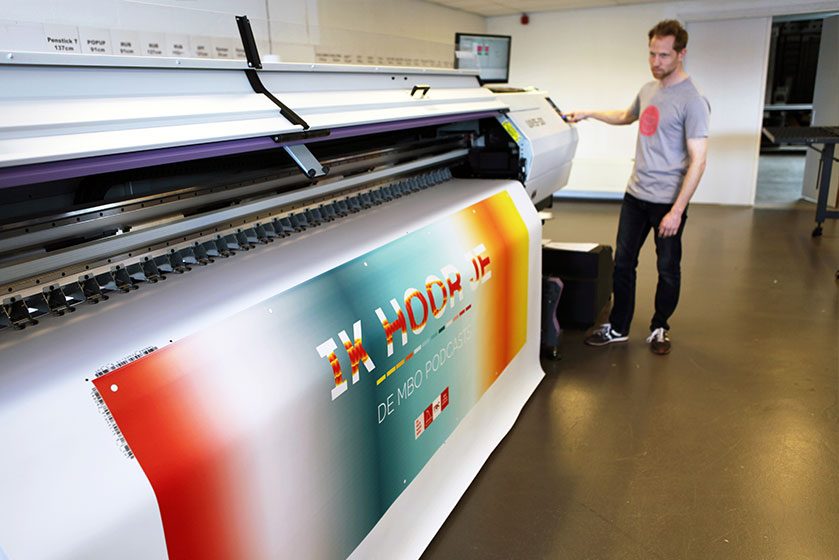 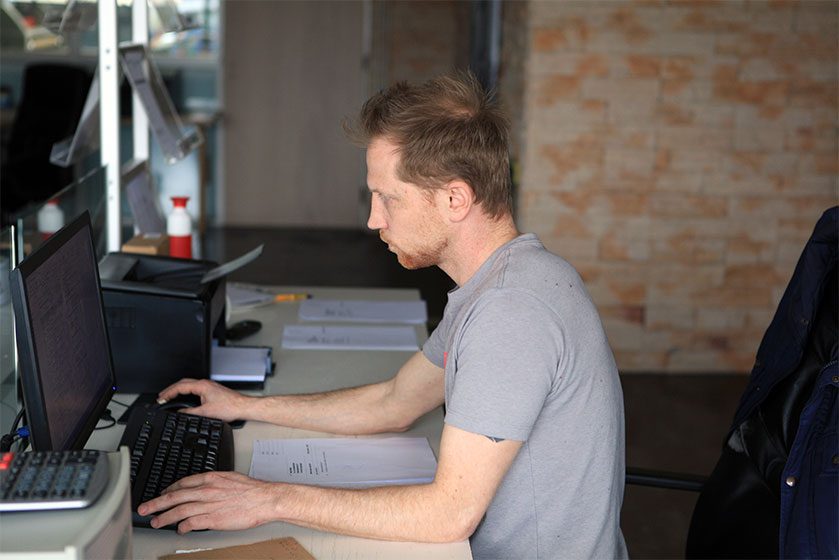 The Esko software schedules jobs the smart way and completely books the machines. The four Mimaki printers are running non-stop. “Just look at the incoming orders of plates in different sizes. I put these in the Forex folder and the software sorts the plate-orders to make sure the machine is fully booked. It sends the prints to the printers and the plotting files to the plotters.” Spanger says.
The company has different job sections. Orders arrive at order processing where Spanger accepts the orders and processes them into the company workflow. At the Mimaki printers, he then picks up the orders, puts in the material, launches the order to print and cuts the output. Onto the plotter, where he scans the order and lets the plotter handle it. He then rolls it, tubes it, labels it and sends it off for shipping. The shipping company picks up the shipments from the shelf and takes it along. Igepa makes a daily delivery of substrates to make sure that each day’s order book can be processed entirely.

The relationship with Mimaki goes way back. It started with the first plotter Unfold purchased. Fifteen years ago, it was one of the first machines that could print and plot at the same time. “I asked my foil supplier a reference for a printer. It became the Mimaki on the second go. After that, it just kept on feeling right.” Spanger adds. “I am pleased with the Mimaki printers and it remained our go-to brand as our capacity grew. We still have our first machine up and running even.”

The new Mimaki UJV55-320 was supplied by Igepa and extends the print width capacity. The machine replaces a smaller 2,6m printer. Mimaki has been supplying a 3,2m printer just recently, but at Unfold it’s been running for a few months. Much to everyone’s delight from the very start. “The printer arrived just in time to comply with the increasing print demand. In Harlem we are now the frontrunner in this area. But I spot potential to push our growth even further“, René Spanger concludes. 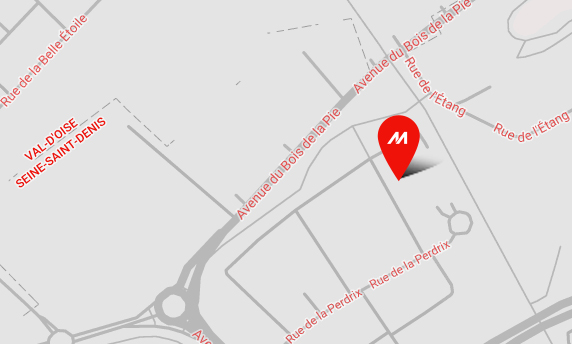